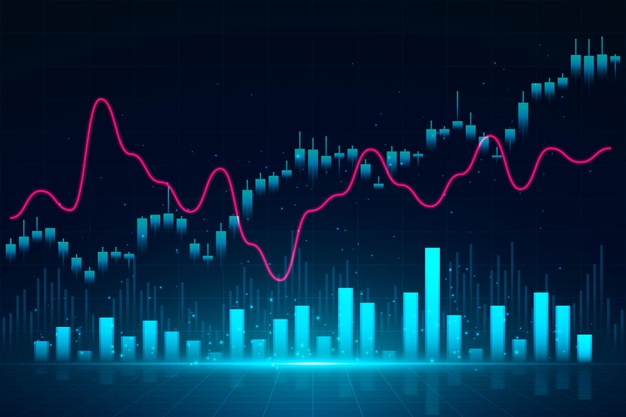 The candlestick chart provides a Forex trader an in-depth knowledge about the market. The investors can realize the price action comfortably and can spot the chart patterns. This is why it is necessary to focus on the candlesticks and their structure.

A candlestick has three elements – i) tail (wick or shadow), ii) body and iii) nose. The body portion will separate the nose from the tail. It makes up the difference between the closing and opening prices. The tail and nose represent the lowest and highest prices of that particular period. The black or red body indicates that the closing value is less. Therefore, it can be called a bear candle.

In contrast, if the body is white or green, it will indicate that the closing value is higher. It can be called a bull candle. The price, which closes at the point of opening or adjacent to it, is named Doji. Analyzing these can be helpful for the active traders, and only by looking at these candlesticks, the traders can easily understand the direction, momentum, market bias, etc.

There are three primary components of this chart –

Longer candles and the candles that close at the high and open at the low are a common scenario in this chart. To make it simple, let’s check the color. We know that the black candle is the bear candle. So, whenever there is a beginning of a black candle, consider it the starting of a downtrend, and when there is a beginning of a white candle, consider it the starting of an uptrend. To know more about the trend, you can visit Saxo capital markets and read professional post from the UK traders.

In the bullish market or during a sharp upward movement, the purchasing will take place in the opening. When the price rises, white candlesticks begin to start its journey. After the continuation of the bull market, the white candle continues its journey at reaches the peak value. The length between the close and the open reflects dominance. The same is the case for the bear candles and downtrend.

The length of the tail reveals the price high or low, and an investor can easily understand it after comparing it with the close and open prices illustrated in the body. It also indicates the resistance and support level of the market. If the tail forms at the bottom of the body, it will suggest that the trend is exhausted. On the other hand, if a tail is formed above the body, it will indicate that the demand is decreasing, and there can be a potential resistance level.

These candlesticks are also called the Marubozu candles, and it opens either at the resistance or the support level. It is a momentum candle containing a little or no tail. According to the professionals, these are some of the most powerful patterns and can reveal a lot of information about the price’s movement. A trader can quickly identify a concrete buying off support level or selling off resistance. Due to the absence of tails or wicks, they are considered momentum candles.

These are the most popular patterns in the CFD industry –

These are the basics of the candlestick chart of the FX market. You can study more to gather more knowledge about this market. 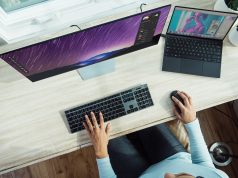 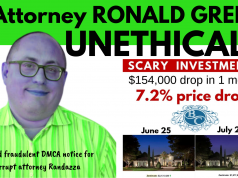 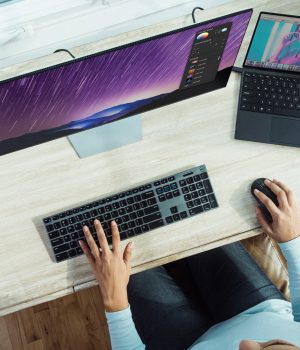 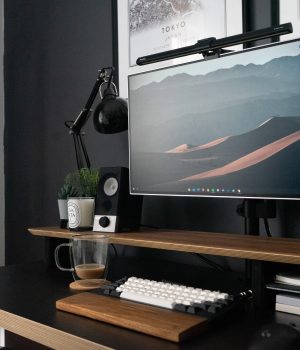 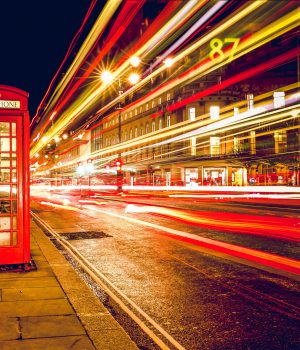 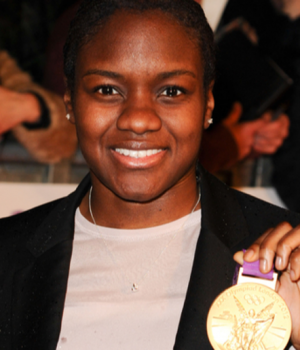 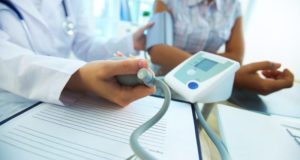