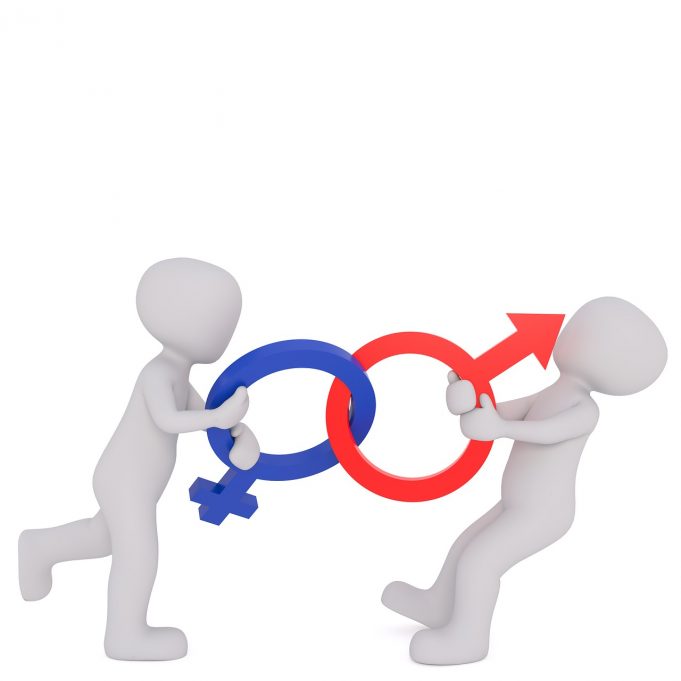 Young people should be able to do anything they set their heart on, regardless of their gender. With that we’ve focused this article on gender equality in the workplace, and how we can debunk the tired stereotypes that have been holding us back.

Do we attach genders to jobs?

Often, people have been held back in certain fields due to unfair gender bias. Not only do we assign gender roles to people within our society, but we also stereotype jobs with these same set of arbitrary rules. Think about the following fields: nursing, engineering, banking, hairdressing — do you automatically assign each career path a typical gender in your head? We all fall into this trap. Even though times are most certainly changing, some career-based stereotypes are proving hard to shake. What’s more, when men and women do embark on the same career path, they are often treated differently to one another. They are treated differently both by other people within the business and any customers the business is providing a service for.

We can take a closer look at how gender bias develops in a newly created job thanks to a study by BBC workplace magazine. In this research, a relatively new job (which is therefore not-yet assigned to a certain gender) was studied in close detail. The researchers looked at the role of ‘microfinance loan manager’, a role which is split roughly 50/50 between genders. The study considered how loan borrowers responded differently to female loan managers and male managers, who were both in the exact same position.

As it turns out, borrowers had the tendency to instantly label this job ‘male’ or ‘female’. If the first loan collector they were assigned to was male, the customer tended to treat the role with more seriousness, assuming the loan manager had more authority and that this role was typically ‘male’. On the other hand, those who had been initially assigned female loan collectors began to think of the position as a ‘female’ role. They were seen to treat the repayments less seriously from then on — even if they were reassigned to male loan managers later. This study proved that the gendering of a job happens in an instant, and it can totally alter customers attitudes toward the role and the person completing it.

Whether a job is considered traditionally male or female cleary has an impact on how customers behave. As well as this, men and women are treated differently when displaying the very same attributes in the workplace. An ambitious woman, for example, might be referred to as ‘bossy’, while a man acting in the exact same manner may be perceived as ambitious. This trend can be seen from early childhood and must therefore be addressed in schools. Careers week should focus on debunking these gender stereotypes from a young age and make young people aware of the fact that their gender doesn’t confine them to certain career paths.

How can we make a change?

The workplace is evolving, and we are finally beginning to see a change. Initiatives such as Women in STEM are encouraging more and more women to enter into traditionally male-dominated workforces such as engineering. In 2018, women made up 21.8 per cent of the engineering sector, and 46.4 per cent of girls aged 11 to 14 said they would consider a career in engineering, a figure that has been seen to gradually increase over recent years.

We are also seeing a positive change in the amount of men entering into the nursing profession. In 2019, there was a nine per cent increase of the amount of men applying to study nursing at university and many areas are working hard to keep these numbers on the rise. In Scotland for example, the ambition is to have a 25:75 male: female split in this industry by 2030. These numbers are set to keep increasing, and the gender imbalance that we see in certain careers today will hopefully lessen as time passes.

Hopefully the future will bring with it a working landscape in which people feel they can embark on which ever career they want to. If a woman wishes to be a cherry picker operator, or a man wants to go into a caring profession, no one will blink and eye. The concept of gendered jobs is already disappearing as more and more people choose to break the mould. 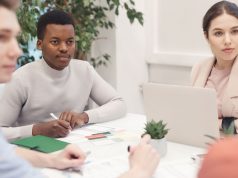 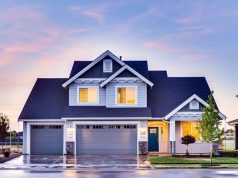 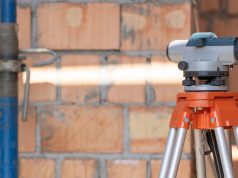 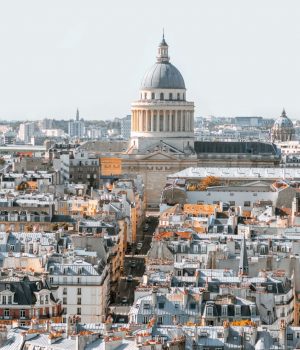 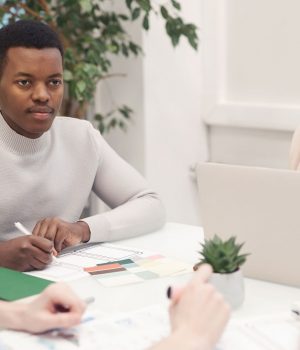 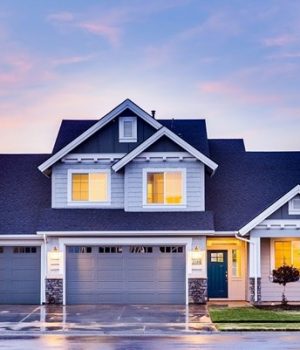 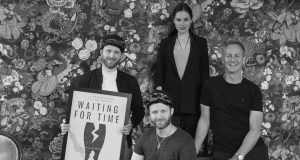