Testosterone Deficiency is a well-recognised medical condition. In the UK there are British Society for Sexual Medicine guidelines for its diagnosis and management.   The Society of Endocrinology defines the condition:-

“Hypogonadism is defined as a clinical syndrome complex that comprises symptoms and signs as well as biochemical evidence of testosterone deficiency.”

The inception of The Men’s Health Clinic was inspired by an appreciation that Testosterone Deficiency is a poorly understood, under-recognised and under-appreciated health concern.  Terms such as the “Manopause” and Andropause which compare low testosterone to the female menopause are unhelpful and trivialise the condition.  The pathological mechanism that causes low testosterone is very distinct from the female menopause, which is a defined period in a female’s timeline when she no longer ovulates, her periods cease and her oestrogen lowers.  The misassociation may be in part due to the fact that oestrogen is considered the female sex-hormone and testosterone is considered the male sex-hormone. This is also misleading as men and women need both testosterone and oestrogen for overall health and well-being. In men, testosterone is converted to oestradiol by the aromatase enzyme. Oestrogen is integral for cardiovascular health, bone strength, brain function and fertility.

Testosterone Deficiency has been trivialised by the media.  In fact, men’s health in general has been over-looked and dismissed by everyone, including men. It’s only recently, that the importance of testosterone in physical and psychological health is being fully appreciated. Unfortunately, the NHS places a greater emphasis on a curative medical model for several reasons; it’s under-financed and under-resourced, used and abused by all and sundry based on a false sense of entitlement. The NHS is used as a sacrificial political pawn, politicians subtly manipulate the general public with false claims and promises.  Prevention is fundamental to sustainable positive health outcomes, but when finances are diverted to firefighting rather than addressing foundations, causation is a secondary consideration.  Budgets need to demonstrate outcomes.

Testosterone has long been associated with Bodybuilding and athletes abusing the anabolic effects of the hormone.  The use of testosterone and other Androgenic Anabolic Steroids (AAS) has seeped into mainstream culture, with men not fully understanding the long-term consequences of abuse.  AAS are a common cause of Testosterone Deficiency.  Post Cycle Therapy (PCT) is not a reliable method of reigniting your Hypo-pituitary Gonadal (HPG) axis, nature often defies science.  Anabolic steroids have a place in medicine, they were designed to help with patients suffering with chronic wasting diseases, immunocompromised and cancer patients.  However, doctors appear to have an aversion to anything testosterone related, believing that the reported negative symptoms are simply an excuse for attaining a beach body or an unfair competitive edge.

GPs have 10-minute appointments, most see about 40 patients a day, from coughs and colds to cancer to mental health and social issues to… It’s no wonder the negative symptoms of low testosterone are often dismissed in an otherwise healthy looking male.  Men are often either offered antidepressants for their low mood and/or Viagra for their low libido and erectile dysfunction. Doctors have a curative rather than preventative mindset because they simply do not have the time to address causation.

Education is fundamental to implementing sustainable change.  Men have turned to the internet for guidance. We have access to everything and anything, communities have arisen, some positive like TRT in the UK; and some bad that offer false promises, simply feeding confirmation bias.  Testosterone is marketed as a lifestyle drug, not a medical treatment to treat a medical condition. This must end. 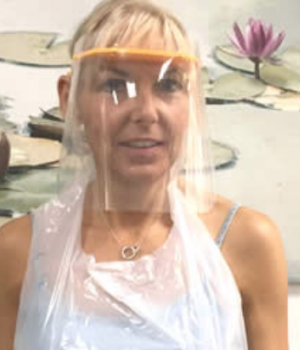 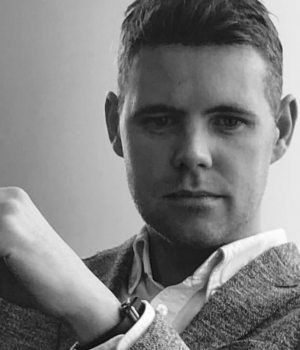 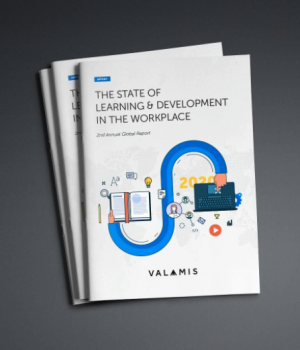 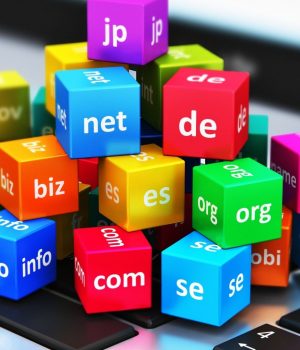 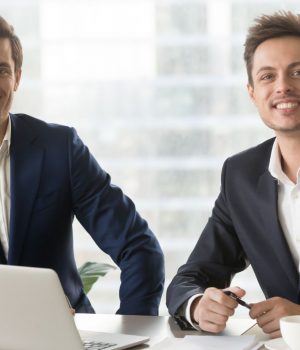 What Does It Take To Be A Business Consultant, by Sofiya Machulskaya 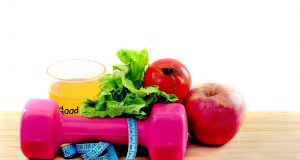